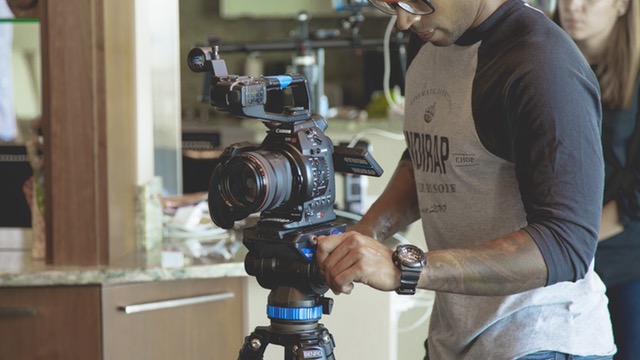 DVDs were the common standard for entering a film festival. But just like VHS, Film Festivals have moved on from DVD and have now started asking for Blu-ray discs.

It makes sense. Blu-ray is the ultimately disc-based media for high definition videos. It has 5 times the amount of information of a standard DVD. It also has more than double the resolution that Stand Definition has. It truly makes your artwork look its very best on screen. Blu-rays also have a scratch resistant coating which means you don’t have to worry about them getting scratched before the big festival.

Los Angeles Video Transfer Service offers Blu-ray authoring services. We can create your next Blu-ray in stunning 1080P with all your specifications. Need a Blu-ray with a menu? We can create that for you. Need a Blu-ray with 5.1 audio? No Problem. Require a Blu-ray that is set to loop after it ends? We can do that. We are willing to work with you to ensure your movie is seen in the highest quality possible.

In order to author a Blu-ray we require all videos to be delivered as 1920×1080 as either Apple ProRes 422 or MP4 format. Rush services are available.